45 years of service with our family name behind our work. 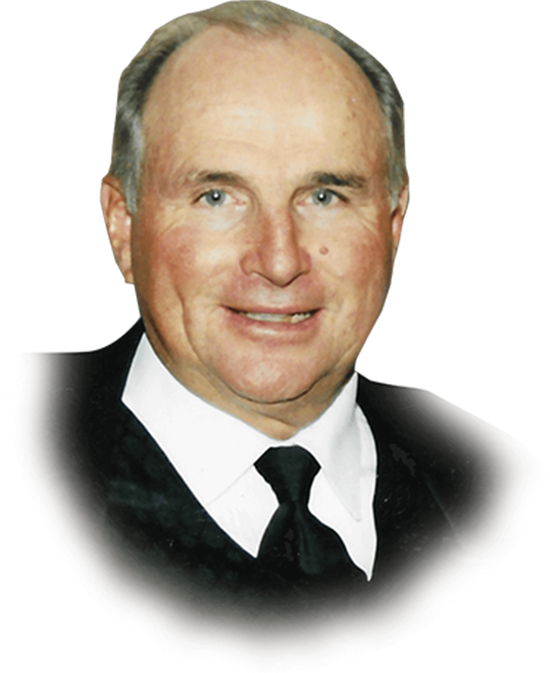 As a skilled ironworker, Larry Hayes dreamed of starting his own steel company. In 1977, he made that dream a reality and started Red Cedar Steel humbly out of his home in Wisconsin. Larry was a one-man show at first – handling everything from estimating to the hands-on work himself. His son Pete was 10 years old when the company was founded, and he remembers seeing his dad put his heart and soul into the business.

Pete joined the family business straight out of high school as an ironworker, where he learned the ins and outs of steel erection and metalwork. After 15 years in the field, Pete joined his father Larry in the office and helped with the expansion into Minnesota.

In 2007, after Red Cedar Steel became much more established, Pete came to Arizona to open an office and expand the southwest territory. His brother Mike joined the company in the early 2010’s to run the branch.

Now, 45 years after the business was founded, Red Cedar Steel handles work nationwide, and is consistently ranked among the top 10 steel erectors in the country. They recently completed one of their largest projects to date – a large manufacturing facility for Lucid Motors in Casa Grande, AZ. 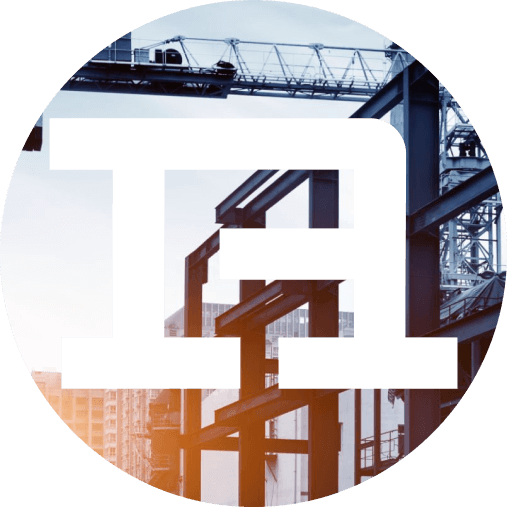 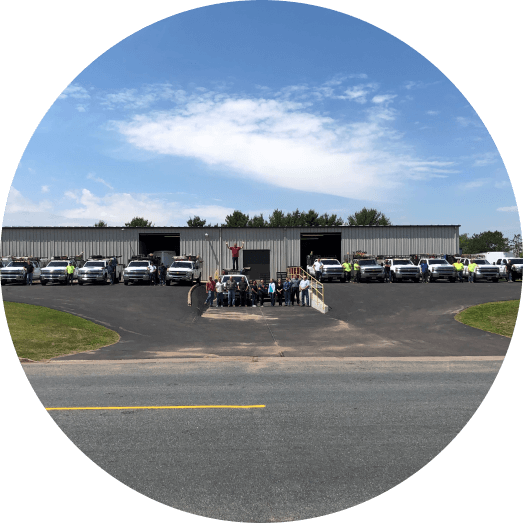 The Hayes family has dedicated their lives to building a company they can be proud of, with many members of their extended family joining in to help. They’ve built Red Cedar Steel focusing on the principles of honesty and integrity in everything they do, something they attribute their nationwide success to.

A branch is opened in Arizona by Pete

Another Hayes son, Mike, takes over the Arizona branch 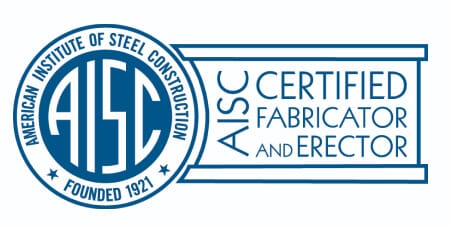 With over four decades of success throughout the country, Red Cedar Steel is founded on strong family values, a safety-first culture, and a dedication to excellence.

Tell Us About your Project